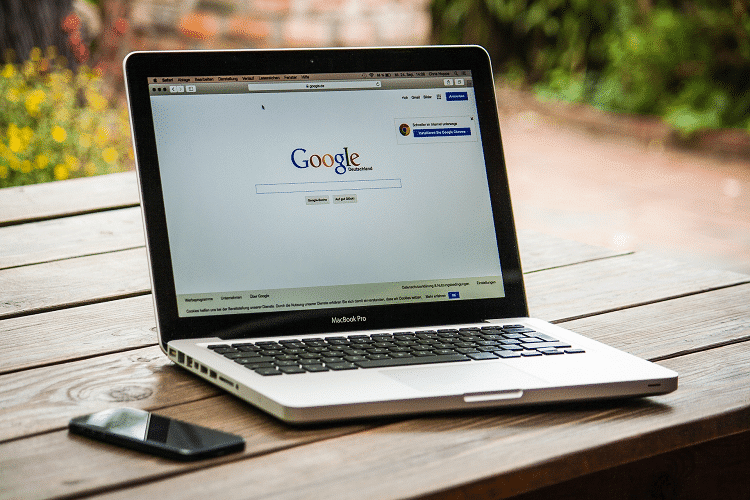 Sean Bucher of Rocket Media spotted a strange survey Google My Business (Google’s local business platform) sent out to some users. After taking the survey it became apparent to him that Google wants to charge business owners for all of Google My Business or at the very least for some features of the platform / new features.

Anyone else get this bananas questionnaire from GMB today about updated features and pricing for those features? #GMB #Maps #LocalSEO pic.twitter.com/YvfAiItoLc

Since most can't see the survey questions after I took it, I made sure to grab a screenshot of some of the options Google may push in a "pay-to-play" environment. Features include:
– Google Verification
– Google Search Results Placement (WTF?)
– Promoted Map Pins
– Call Tracking pic.twitter.com/cMPEfDZTQf

You can take the survey yourself using THIS LINK

During the survey Google asks about various features and tries to determine how likely small, local area, business owners might be to purchase them when packaged up together and at various pricing ranging from $20 to $90 per month. Many of these features are already offered by third-party tools such as Rank Ranger, Call Rail, and GatherUp, it appears Google is trying to angle in on the local business SaaS tool market by leveraging their growing control over local business presence.

Local SEO’s have started taking the survey and tweeting about their thoughts on it. Freelance Local SEO Jason Channell took it and said “I’m currently swearing and throwing things”

I just got done taking it. 🙁

I'm working from a Starbucks.

Security has been call….fdkgjghthr help!

He also took several more screenshots during the survey to give a better idea of what it looks like.

Local UK SEO Andrew Cock-Starkey of Optimisey also posted a thread about the survey and has written about it on his blog. In his thread he comes to a startling conclusion: Google wants local business owners to pay for fighting fake reviews and they want to be able to allow businesses to get leads from the business listings of competitors.

The main gist seems to be Google are looking very likely to start charging for Google My Business features.

The LOWEST price I saw in all the options was US$20 a month.

What really shocked me (perhaps in my naivety) was some of the 'features' Google was profering here.

Like this one "Get leads from competitor profiles" – literally having your customers taken from under your nose.

Here's another doozy of a suggested feature: verified reviews.

NOW all the letting crap reviews through makes SENSE. You want good ones?

One thing is certain, Google thinks Google My Business should be making them more money and they appear poised to start charging for some level of access. This is likely to push organic results even further down the page making it more difficult to gain business from Google without paying them.

Greg Gifford summed it all up pretty well