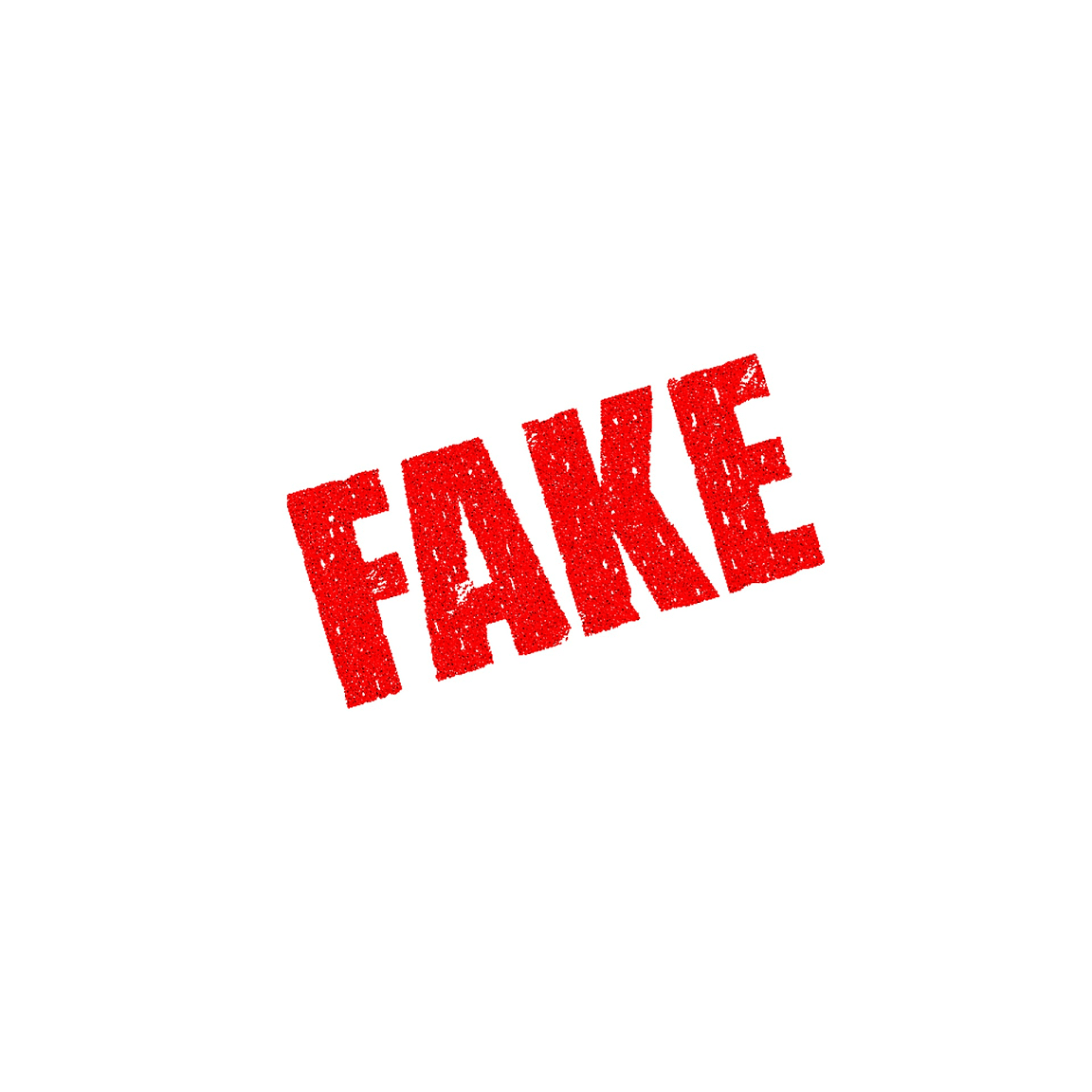 Fake reviews are bad news. They’re not only bad news; they’re also illegal. Given this fact, some wonder why Google is, or was, running ads for fake review services. Brad, an SEO expert, spotted these ads and Tweeted about them.

SEOExpertBrad writes, “Is Google serious about cracking down on fake reviews? Accepting ads selling fake reviews makes you wonder. At least I rank 1 for buy fake reviews and people may read my article and reconsider.”

Is google serious about cracking down on fake reviews? Accepting ads selling fake reviews makes you wonder. At least I rank 1 for buy fake reviews and people may read my article and reconsider. @JohnMu @dannysullivan @JoyanneHawkins pic.twitter.com/ChYcJ87aZy

As you can see, Brad posted that Tweet only a few days ago. Since then, I haven’t been able to recreate any similar ads. I searched for “buy 5-star reviews”, “online5stars”, “fake reviews service”, and “buy fake reviews online”. None of the search queries returned any ads for a fake reviews service.

It’s possible that Google quickly caught on in this short amount of time and banned the ads. Did they know the ads were run in the first place? Did they only act once word got out that the ads were running? We may never know, unless Online 5 Stars has some type of ban notice to share.

What happens if you get negative, fake reviews on your Google My Business? Google has a way for you to fight them. First of all, you should know that fake reviews, and other spam, are prohibited by Google.

According to Google, there are two ways to flag fake reviews: through Google Maps and through Google My Business. The procedures are the same for each method. Upon logging in, navigate to the reviews section. Once you find the fake review, click the three-dot menu and you’ll see an option to flag as inappropriate. If Google finds that the comment is fake or spam, it will be removed.