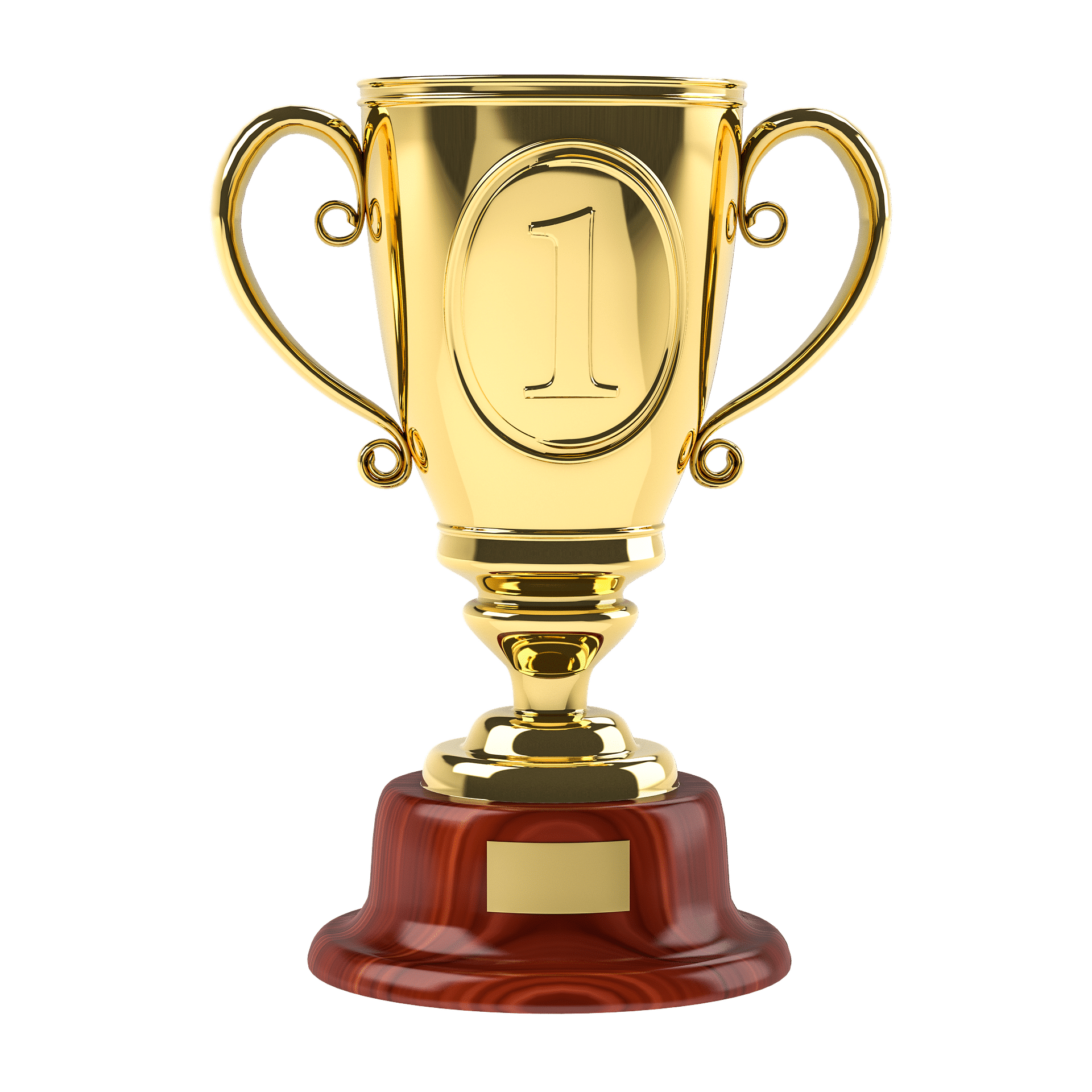 Google claims to rank the most relevant and authoritative websites the highest; however, a recent SEO competition indicates that isn’t always the case. Facebook Group SEO Signals Lab held the contest to see whose website would rank the highest in Google search results. The search term used to determine the winner was “Rhinoplasty Plano”.

Here’s the controversial part of the story: The winning website of the competition eventually received a manual penalty for their SEO methods. Search Engine Journal published an article examining how the contest winner was able to get the top spot in Google search results.

Getting to the Number One Spot

Roger Montti writes, “A Facebook SEO Group held a 30-day ranking challenge. A top-ranked winner was a website written almost entirely in Latin. The winning results exposed how weak Google’s algorithm remains to aggressive SEO strategies”. He continues, “mocks everything Google says about authority and quality content. Google ranking a site written in Latin is analogous to the wheels falling off a car”.

There are two things to consider here: one is that the website was written almost completely in Latin and the other is there are weaknesses in Google’s ranking algorithm. Let’s talk about the weaknesses first.

Keyword stuffing, cloaking, and page swapping are black hat SEO techniques that can provide a temporary boost in website rankings; however, Google will eventually catch on and award a manual penalty to the website. The winner used keyword stuffing as part of his strategy. He had a few words about his use of Latin. 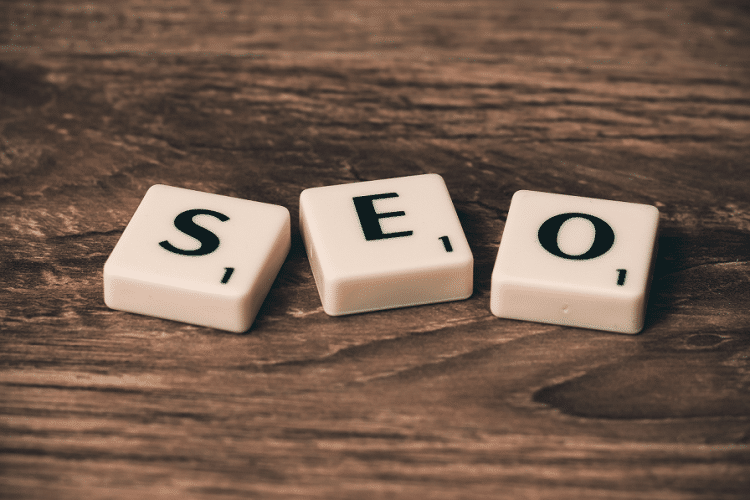 Kyle Roof is the winner of SEO Signals Lab’s competition. He wrote a blog post designed to give additional information as a response to Search Engine Journal’s article.

Kyle specifically wanted to address what Search Engine Journal said about his use of Latin. He writes, “This is no doubt partly true, but there is a critical part missing to this picture, the Latin text and how it was used. This is the reason I’ve chosen to publish this post and explain exactly what was done and why”.

Can Google read? Kyle doesn’t seem to think so. He continues, “we were trying to prove that Google cannot actually read so the language was actually irrelevant. By meeting the on-page signals Google was measuring to rank top competitors (which are the factors measured by PageOptimizer) I believed we could outrank our competitors with Latin content”.

Judging by the ranking of his website, it appears Kyle was correct in his assessment of Google’s reading inability. The website was eventually taken down; however, the Wayback Machine took a screenshot of what the website looked like when it was live. 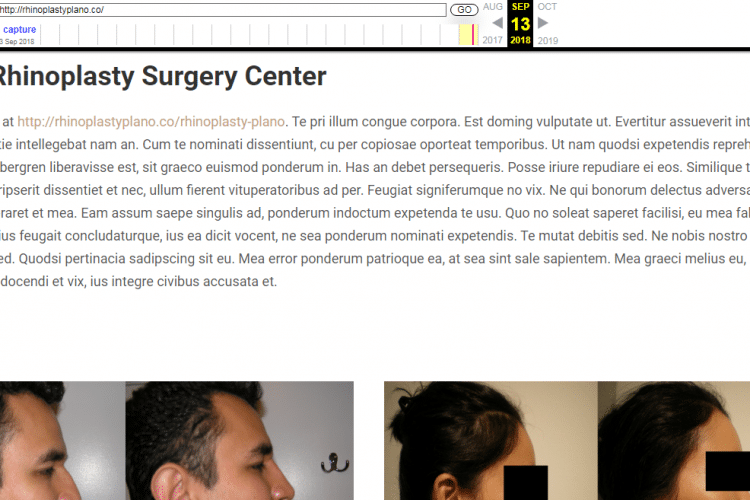 Regarding off-page techniques, no PBNs, guest posts, or commenting was used. Kyle writes, “We did buy a few business citations through Bright Local using our verified (but actually non-existent) GMB address. We also built a couple of link stacks using Tumblr, WordPress, and Issuu and created a YouTube channel. One thing on this, we verified our domain through the channel, which I believe is an important step many people don’t do”.

Here’s an important takeaway for legitimate businesses: Verify your domain and business on the large, reputable website to include Google, YouTube, Facebook, and Yelp. This is a white hat technique and does wonders when it comes to search engines verifying you’re a legitimate business. It helps with Local SEO.

Kyle Roof was able to win the competition by using some honest and not-so-honest SEO methods. You can also rank higher by using the same methods he did; however, beware of the manual penalty from Google. A manual penalty will essentially destroy your Local search rankings, which will result in you losing sales.

While using dishonest SEO methods can help you rank higher in the short term, the practice isn’t sustainable. If you’re planning on being in business for an extended period of time, practice safe, white hat techniques that will allow your website to naturally climb higher in search results. Contact us to learn more about the various Local SEO techniques you should be implementing on a routine basis.

Featured photo by qimono on Pixabay

SEO photo by Pixabay on Pexels

Wayback Machine photo is a screenshot by Gain Local