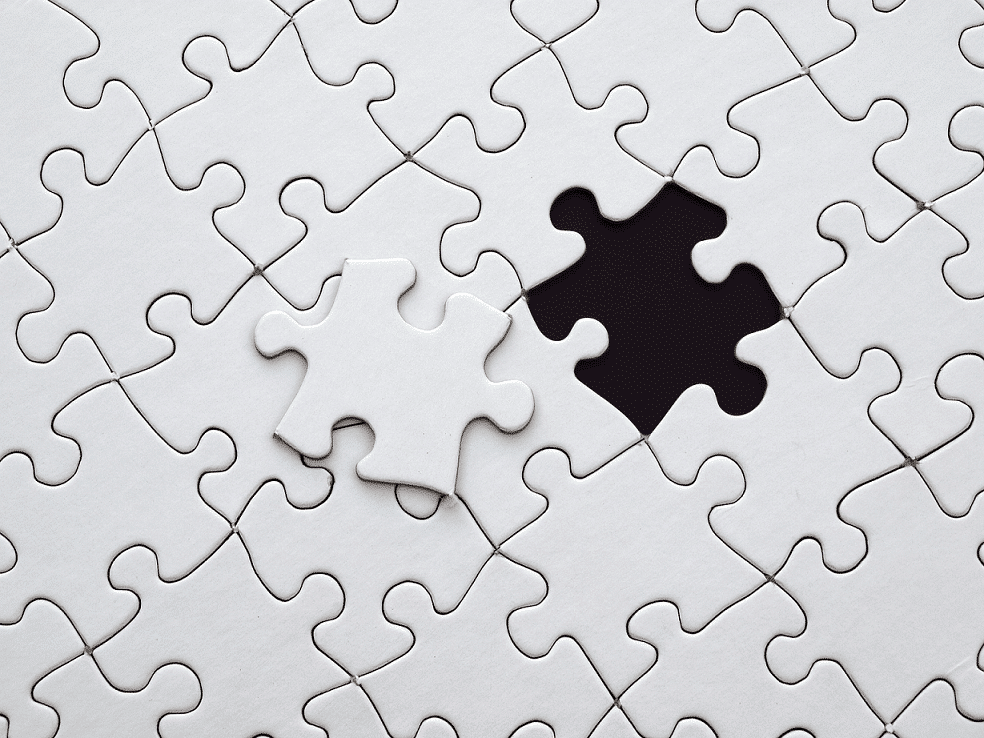 Reviews are a pivotal factor for potential customers. Bad reviews will repel people. On the other hand, good reviews will attract new customers. Yelp shows “Recommended Reviews” first. Something has been happening to a large portion of these reviews, however. And a new Yelp software update may be to blame. Search Engine Land investigates what’s happening to the reviews of businesses all over the country.

The “Recommended Reviews” in question are moving. They aren’t disappearing entirely; instead, the reviews have migrated to the “Not Recommended” reviews section.

Craig Mount of Search Engine Land writes, “In early December, I had been approached by a client who was upset — his chiropractic office in California had lost a large portion of Yelp reviews. … By mid-November, he had lost 40 percent of his total reviews to the “not recommended” section of Yelp.”

This update doesn’t have an official name, but Craig is calling it “Ghost”. It makes sense: Being “ghosted’ essentially means being left “in the dark” or quietly disappearing. And Yelp isn’t telling businesses that their reviews are moving, if they are.

Craig reached out to Yelp support and they replied. Yelp wrote, “Hi Craig, the recommended reviews system is constantly being upgraded and improved by a team of engineers and fraud experts. These updates are always going on in the background, 24/7.”

That answer wasn’t helpful but Craig seems to have contacts in Yelp’s sales department. Craig continues, “anonymous sources in their sales department did confirm that engineers at Yelp had performed a major update to their systems around late October.”

What can your business do to ensure your review don’t get moved? I suppose the answer would be to play by Yelp’s rules. Craig quotes Mike Blumenthal who writes, “Yelp wants current, active reviews from active reviewers.”

We would recommend, therefore, you attract positive reviews on an ongoing basis. Search engines consider positive—or negative—reviews when determining how well you should rank in Local search results. Find out who your happiest customers are and encourage them to leave you reviews on Yelp, Facebook, Google, and any other major platform they use online.

Yelp reply photo is a screenshot by Gain Local