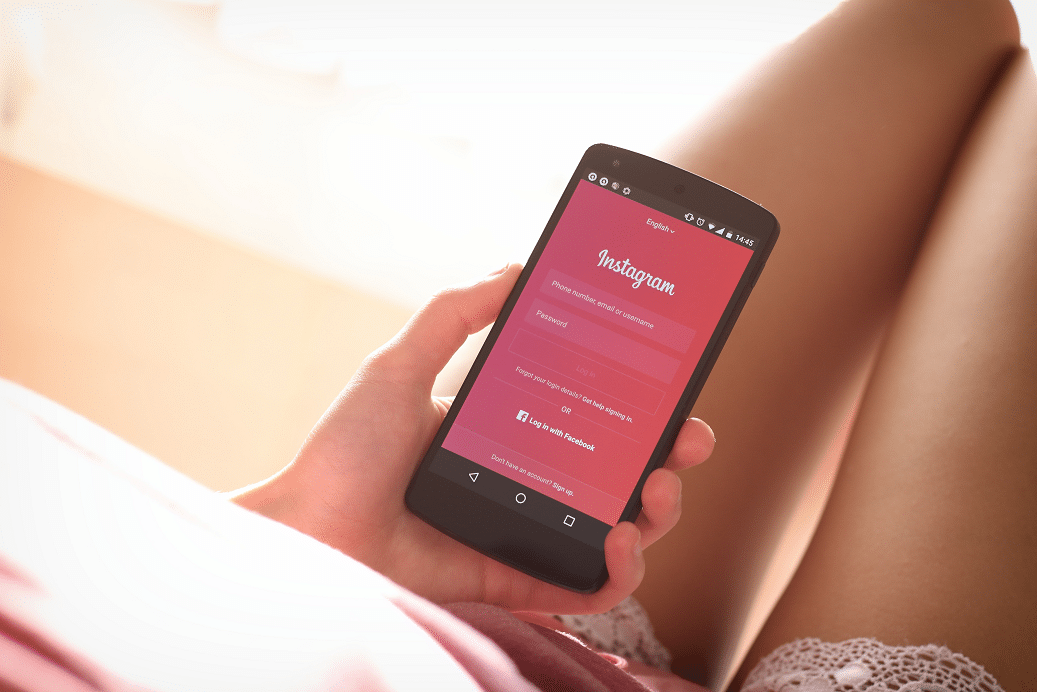 If the youth are the future, Facebook’s future seems uncertain. That’s because teens are leaving Facebook in favor of other social media platforms. Will Facebook go the way of Myspace? As you’ll read in this article: It’s complicated. The demise of Myspace was quick; however, Facebook is more resourceful and fluid than Myspace ever was. Depending on what happens, you’ll have to be ready and go where the crowd does. Going where your potential customers are is the basis for your Local Marketing plan.

So, where are teens going? According to Piper Jaffrey, they are flocking to Instagram and Snapchat. Gizmodo provided some insightful commentary on the findings of Piper Jaffrey. Let’s explore the numbers as well as why teens are leaving Facebook.

Piper Jaffray—a full-service investment banking company—conducts semi-annual surveys of teen spending and brand behavior. They’ve been doing this for a long time. As a matter of fact, this current survey is their 36th survey of those belonging to Generation Z. This is the current, young generation of anyone born in 1995 or later.

On their website, Piper Jaffray lists a number of findings which are part of their comprehensive report that can be purchased. The key finding for the purpose of this article is “Instagram is now the top social platform for teens (edges above Snapchat); Facebook still declining.” To come to this conclusion, Piper Jaffray surveyed 8,600 teens living in the United States.

Piper Jaffray put together an infographic detailing some of their findings from Fall 2018. As you can see from the infographic below, Snapchat is the number one favorite social media network for teens at 46%. Instagram clocks in at a relatively-close number two at 32%. 6% of teens view Twitter as their favorite while 5% of teens see Facebook that way. Finally, only 1% of teens say Pinterest is their favorite social media platform. 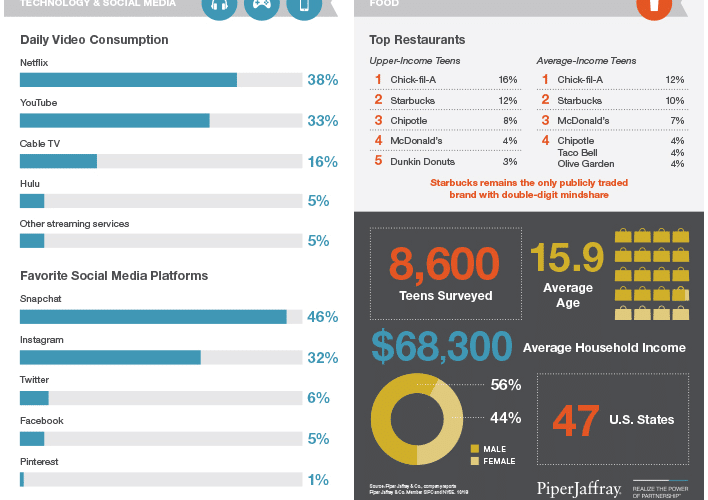 A Closer Look at the Numbers

Gizmodo has used the numbers above to interpret the results. Melanie Ehrenkranz writes, “As for Facebook, the decline among teens has been steeper. In Spring of 2016, monthly usage was at 60 percent. It’s now at 36 percent. Not only are teens using Facebook less, but they actively dislike it more than the other platforms.” It’s easy to understand the major decline in monthly usage if teens no longer prefer Facebook. The social media platform has nearly half the monthly usage among teens it did only two years ago!

Piper Jaffray isn’t the only organization who found teens are using Facebook less. Melanie continues, “A study from Pew Research Center this year found that only 51 percent of 13 to 17-year-old Americans reported that they use Facebook, which was down from 71 percent in 2015. And that same study revealed that 72 percent and 69 percent of those teens use Instagram and Snapchat, respectively.”

The trends are clear: Teens and young people are abandoning Facebook. Facebook has tried to appeal to new and current users by offering additional features. For example, in 2016, Facebook made it accessible for users to upload 360-degree photos. In 2017, they created “Did You Know?” social questionnaires. These features have not reversed the trend. 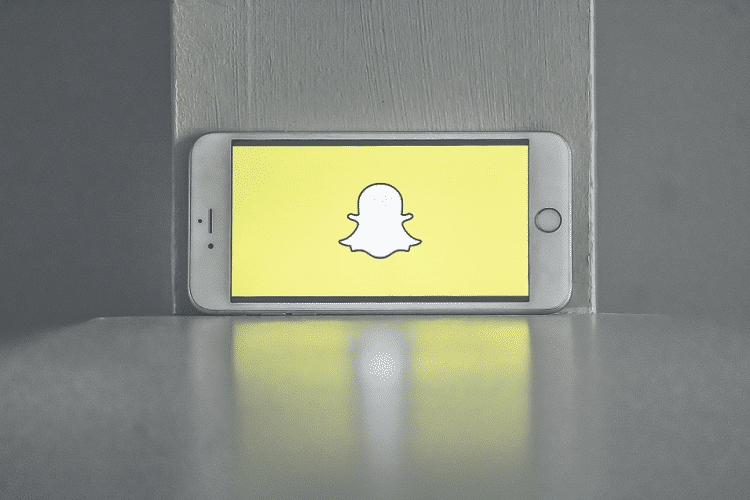 It all comes down to “coolness”. Think of it this way: All walks of life are on Facebook. Young, old, children, and parents are there. Did I mention parents? How uncool! Teenagers are slowly becoming adults and at times they tend to avoid the very people they are becoming. This is especially true of their parents. There are plenty of things teens want to share that they don’t want their parents to see.

Even a former Facebook executive admitted that Facebook has lost its cool for this very reason. The Washington Post quoted him. Nico Lang writes, “David Ebersman, the former chief financial officer for Facebook, argued that the reason was that Facebook was no longer the hip hangout spot on the Internet for teenagers, and there’s a simple reason for that: It’s hard to look cool when you’re hanging out with Mom and Dad.”

The lack of coolness isn’t the only reason teens are leaving Facebook. Some teens just aren’t finding any meaning by using the social network. Nico writes how his younger brother—a 16-year-old named Eric—doesn’t like Facebook. You can “have 100 friends you never talk to. It’s a meaningless friendship.”

Eric’s reason seems to be a revolt against social media in general; however, he did mention that his friend uses Twitter and Instagram. Where will Facebook be in 10 years? Only time will tell. Keep these things in mind as you implement and refine your Local Marketing plan. You need to be where your potential customers are and if you follow demographic shifts you’ll be successful.

Featured photo by Tofros.com on Pexels

Piper Jaffrey survey infographic is a screenshot by Gain Local