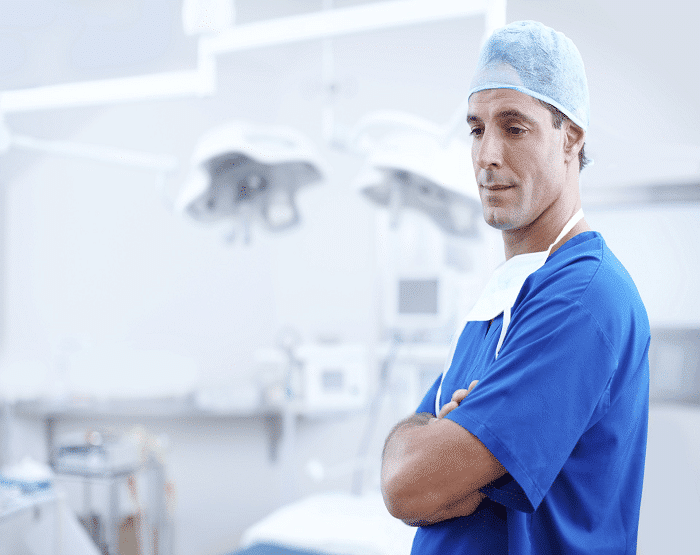 Vaccines and the diseases they cure are hot topics in the news right now. People are fired up on both sides of this issue. One of the main questions is this: Should vaccines be mandatory? Or, should choosing to vaccine a child be a decision that rests with the parents? One doctor, Dr. Monique Tello, argued for the benefits of immunization. Now, anti-vaccination people are attacking her online. The Boston Globe has the story.

All Opinions are not Equal, for Some

Dr. Monique Tello, an intern at Massachusetts General Hospital, would have never known of the attacks against her if she hadn’t search herself online. Have you ever searched for yourself? You would be surprised at what’s out there for the whole world to see. For Dr. Monique Tello, unfortunately, exists numerous negative reviews against her.

Liz Kowalczyk of the Boston Globe writes, “More than 100 negative one-star reviews and derogatory comments had been posted about her on popular physician rating websites.” The majority, if not all of these comments, are likely fake reviews. They came about in response to her taking a pro-immunization stand during a time when diseases such as Measles are experiencing an outbreak.

Dr. Tello isn’t the only one targeted, however. Liz continues, “More doctors say they are being attacked online for recommending parents vaccinate their children as part of a coordinated effort by anti-vaccine groups. Fictitious patient reviews are just one tactic; vaccine opponents have also deluged Facebook and Instagram accounts of doctors and practices, medical professionals said.”

Fake reviews are essentially spam. Many people are in favor of immunizations, others or not. These reviews will follow these doctors as long as they are allowed to remain. Platforms are fighting back against fake reviews when it comes to this topic, however. Liz writes, “Last month, Facebook announced it was adopting new policies to crack down on vaccine misinformation.” We’ll wait and see what these new policies entail.

Featured photo by Free-Photos on Pixabay