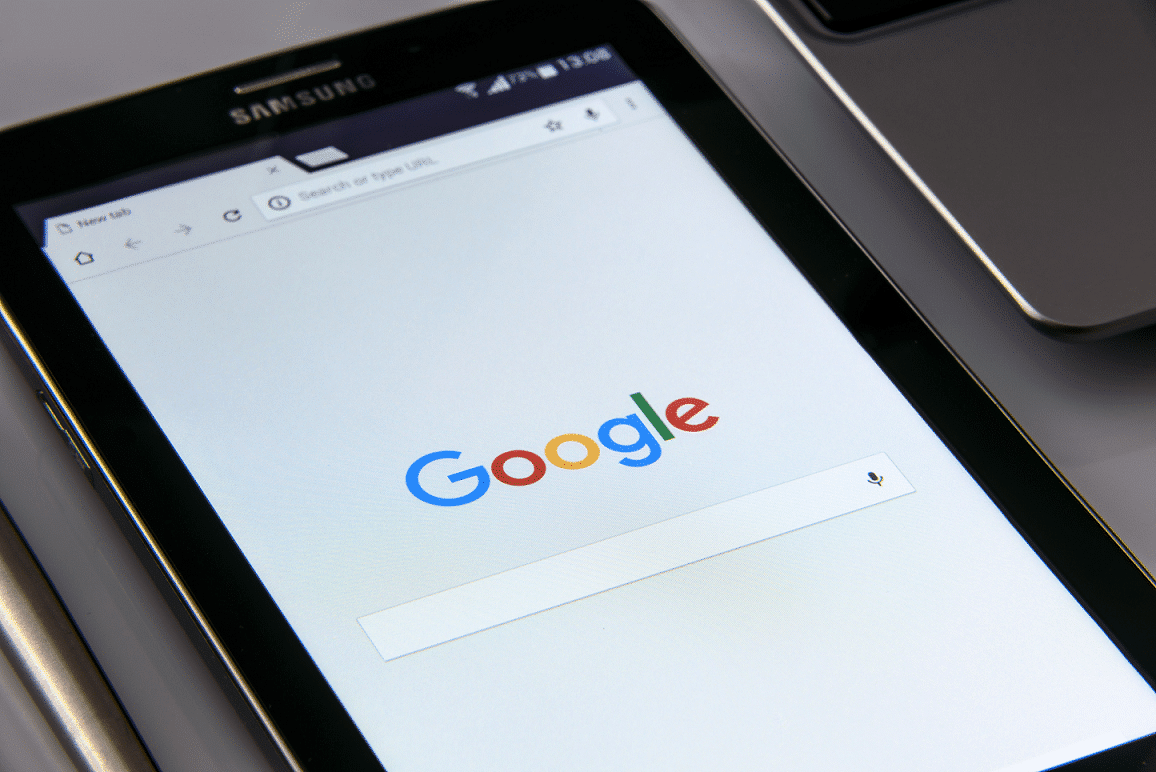 This week, Joy Hawkins of Local U shared findings of local 2-packs spotted in Google’s mobile search engine results pages (SERPS). She shared that while the dates these 2-packs were first spotted varied, once seen, in many cases, the 2-packs did not switch back to the original 3-pack.

Since Hawkins’ discovery, more individuals have reported seeing just 2 results on mobile local searches. Here’s one from an Android user:

iPhone users have reported seeing this 2-pack change as well:

One user even reported seeing this organic local 2-pack with an ad added right on top, which many are speculating is Google’s ultimate plan if they are to permanently go through with the 2-pack idea.

Similar but add an ad pic.twitter.com/H02UY8dpsk

Why is this important?

The 3-Pack or Local Pack, the three organic results that appear when doing Google search, have been around for a while and while many speculated that the mobile 2-pack is just a test, it seems unusually widespread for “just a test.” Individuals have been seeing just 2 local results across the US, UK, and Canada. It has not yet been seen on the desktop so there is that hope.

If the 2-packs were to become permanent it would make gaining the top organic spots even more competitive. If your business were to fall out of the top 3, it could lead to a downfall in site traffic, phone calls, or foot traffic. If 2-packs were to become permanent, searchers would likely see more ads (as one Twitter user did above) since 3 is the magic number for consumer choices.

What should you do?

For now, nothing is permanent so there is not much to do – just don’t make any premature movements. Be on the lookout for 2-packs presented in your vertical and keep working on your SEO. No telling how this will affect your business so if you want to perform some test searches in your vertical, go ahead.