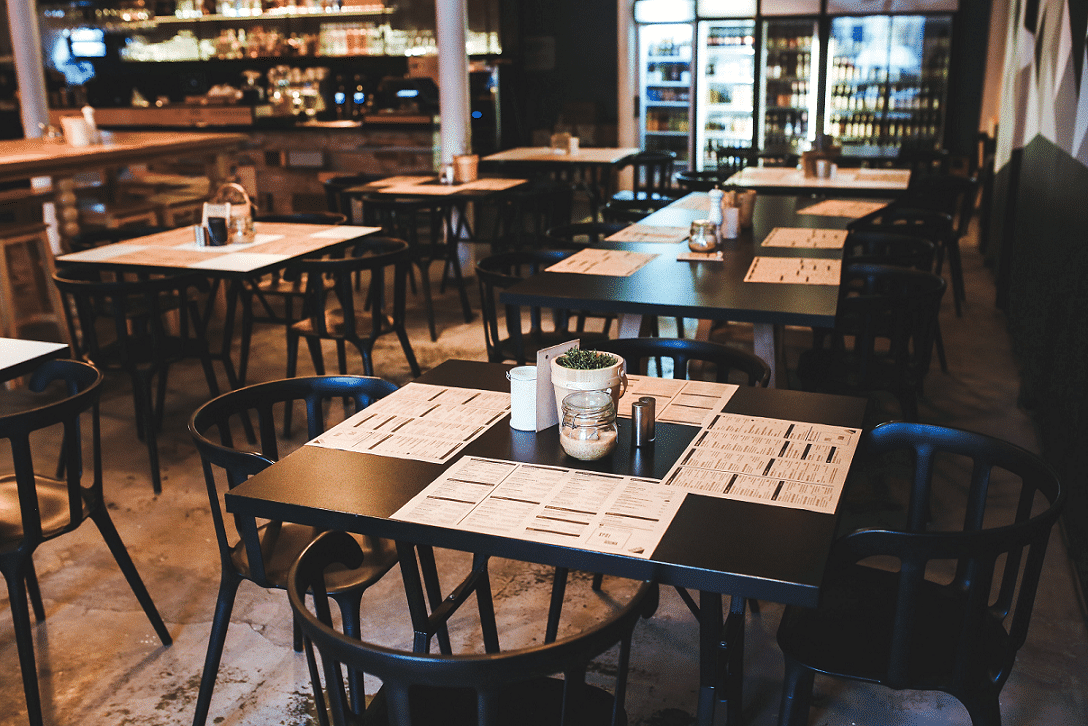 Local review websites—Google, Bing, Yelp—are having a difficult time fighting fake reviews. Case in point: A Reddit user, Vozat, used fake reviews to help propel his cousin’s restaurant to success. The story was shared in a subreddit called r/offmychest. That sounds like the perfect place to confess having used fake reviews in the past.

Let’s take a closer look at what happened.

Vozat starts out by describing how he worked at the restaurant while going to school. He writes, “The restaurant was always on the decline even before I started, but I sure as hell wasn’t the one to fix it. It really didn’t have another year and a half left at the rate it was going.”

If it wasn’t his cousin’s restaurant, Vozat probably wouldn’t have cared as much. But no one wants to see a family member lose a business. Vozat decided to do something about the problem and try to improve the business somehow; however, he didn’t do it in an ethical manner.

Vozat thought it would be a good idea to make the restaurant look good online. Before he got involved, the online reviews weren’t great. Vozat writes, “They were sitting at around 3/5 on most sites and I’ve had many years of making shit up online for fun. I brought it up, they loved the idea and pushed me to go a little further … we decided to just destroy everyone in a last ditch effort to save the restaurant..”

It’s bad enough that Vozat was going to post bad, fake reviews for competitors. It’s even worse that his cousin encouraged and approved these actions.

Here’s how he did it: “Over the course of 6 months, I used VPN’s, TOR, and hundreds of accounts to manipulate Yelp/Google ratings for everyone nearby. We bought some ancient long-standing accounts online, mixed with letting some “grow” on my end before I’d nail us with a good review. I’d give them 2-3 stars and give ours 4-5 stars.”

It sounds like Vozat knows what he’s doing! And that’s a bad thing because if it can be done, it can be done to you. Eventually, however, companies like Google and Yelp will get better at detecting this type of review fraud. If you suspect fake reviews against your company, you can fight them. Each platform has a way to dispute these types of claims. For example, with Google, you can head over to the “Flag inappropriate reviews” page.

Reviews Will Make or Break

Vozat conducted his fraudulent activities for 6 months. What were the results? He writes, “business absolutely boomed. It was insane how much these reviews mattered. 50%, 70%, double business in a few months. We had local newspapers and stuff coming in praising us for the revival and celebrating our food. The same junk we served 6 months prior.”

It’s amazing how much reviews matter to the success—or failure—of a business. Vozat and his cousin didn’t run Google Ads. They weren’t utilizing content marketing techniques or other types of ethical SEO measures. Instead, they faked great reviews and it worked. For now. When Google, Yelp, and others catch on it’s going to be game over for people like Vozat’s cousin.

A Redder user, MrShotgunxl, commented in the thread. They wrote, “As if I needed another reason not to trust the internet.” Google and Yelp want their website visitors to trust them; therefore, these major companies will do everything they can to ensure reviews aren’t fraudulent.

Yelp isn’t the one review site with problems. TripAdvisor has issues with fraudulent reviews as well. 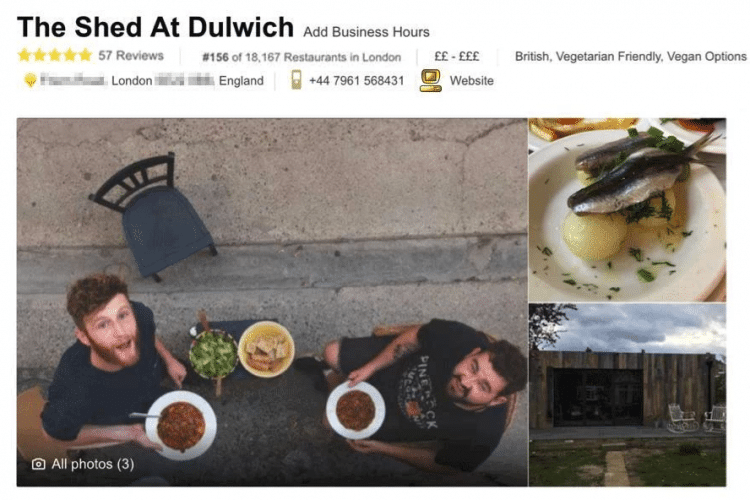 Oobah Butler had an idea. He would turn his shed into a wildly popular restaurant. There’s only one catch: Oobah is going to write numerous fake reviews to kickstart his popularity. He shared the story with Vice.

He writes, “I start out ranked at 18,149, the worst restaurant in London, according to TripAdvisor. So I’m going to need a lot of reviews. Reviews written by real people on different computers, so the anti-scammer technology TripAdvisor utilizes doesn’t pick up on my hoax.”

Friends and acquaintances were enlisted to help leave fraudulent reviews. It seems, however, they did it as a joke. Oobah didn’t actually want to run a successful restaurant. That’s why he was shocked when he started getting calls for dinner reservations. Now what? He just told people there were no reservations available. But that only made matters worse.

Oobah writes, “The appointments, the lack of an address, and general exclusivity of this place are so alluring that people can’t see sense. … The Shed’s phone rings incessantly.”

Soon after, The Shed becomes the best-rated restaurant in London on TripAdvisor. The company finally catches on. Oobah writes, “And then, one night, I get an email from TripAdvisor. Title: “Information Request”.”

TripAdvisor explained that most fraudsters are interested in making real restaurants popular, not fake ones. TripAdvisor said, “there is no incentive for anyone in the real world to create a fake restaurant, it is not a problem we experience with our regular community”.

So, what happened to The Shred? Oobah actually turned it into a real restaurant! I’m sure TripAdvisor will put new fraud-prevention techniques into place after this instance.

The Shed Yelp photo is a screenshot by Gain Local