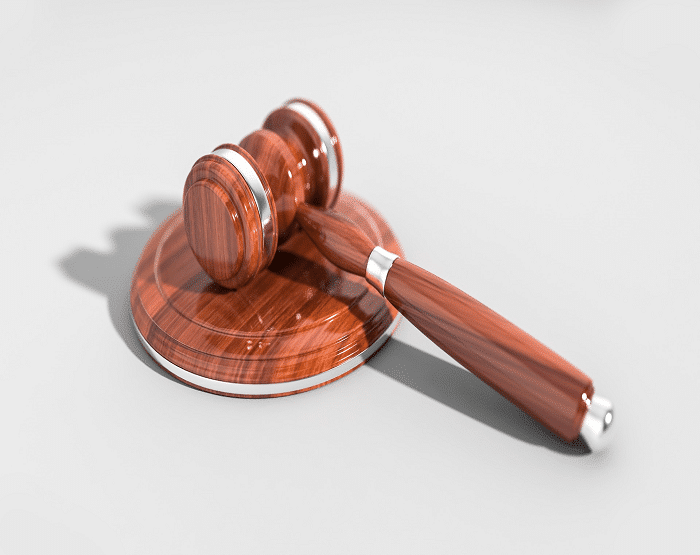 A Sneaky Way to Find Clients

The law firm—Eberstein Witherite—is alleging that their digital marketing specialist—Qamar Zaman—illegally stole their client information so that the clients would be potential leads for Zaman. Specifically, Zaman is said to have implemented “backdoor” triggers within the law firm’s website which would forward client information to Zaman.

Natalie Posgate of the Dallas Business Journal writes, “Eberstein Witherite sued Zaman April 17 on claims that Zaman misappropriated trade secrets, violated the Texas Theft Liability Act, harmfully accessed the firm’s computer and breached his fiduciary duty to the prominent personal injury firm. The lawsuit, originally filed in state court, was removed to federal court several days later.”< Those are quite a few claims and they're serious as well. Here's a tip: Don't do anything that might land you in court. In addition, don't do anything to a law firm that might land you in court. Zaman is finding this out the hard way; however, he's not going down without a fight. He struck back.

A Matter of Ownership

Zaman contends that he, not the law firm, owns copyrights associated with the website and its underlying code.

Natalie continues, “In a response filed last week, Qamar Zaman denied Eberstein Witherite’s allegations and filed a countersuit requesting a declaratory judgment that Eberstein Witherite owns none of the website copyrights, software code or information he created and submitted for clients. The countersuit points out that the United States Copyright Act “provides that copyright ownership vests initially in the author or authors of the work.”

The law firm may not own the copyrights to the website. But is it alright for Zaman to be collecting client information and using it as a way to get leads? This question is central to the court cases.

To make matters more interesting, Zaman isn’t even employed by the law firm anymore and hasn’t been since 2017. A U.S. District Judge just filed “a temporary restraining order banning Zaman access to the Eberstein Witherite website and servers, and from using any information previously obtained.”

Things aren’t looking good for Zaman; however, it’s unclear what will happen until there’s a verdict.