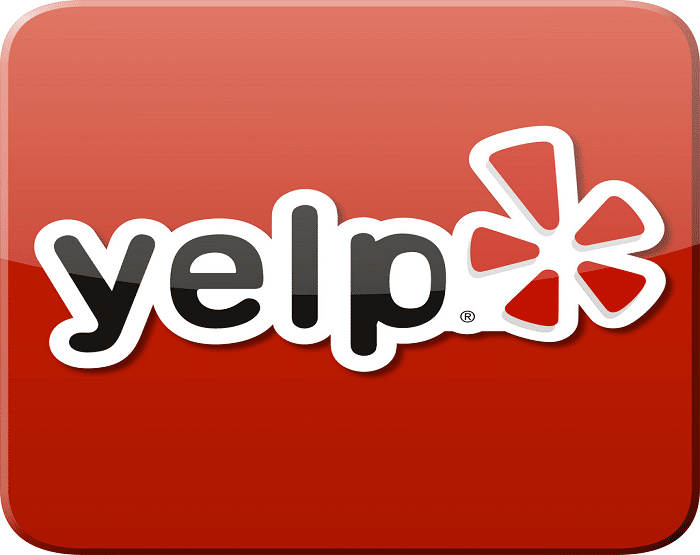 There’s no doubt that when it comes to gaining online reviews for your business, Yelp can be the absolute worst. The platform has a long history of removing reviews from real customers, upsetting business owners, and leaving up reviews from angry people who were never customers.

Yelp has always said they were doing it to fight against review fraud, but business owners and many local marketers remain skeptical.

Now the platform says they are stepping up their fight against local business review fraud, which is plaguing the the modern web on platforms like Google Maps and Trip Advisor, by targeting so called “review rings”. These are groups of people (or fake accounts) that sell positive reviews through online websites, often bypassing Yelp’s already stringent filters against reviews by having active accounts that appear to be real people leaving the reviews.

Yelp is trying to fight this new type of review fraud by using their Consumer Alerts, first launched in 2012. They announced a new category of the Consumer Alerts called “Suspicious Review Activity”.

Yelp says they are identifying “Suspicious Review Activity” by looking at the ip address of users leaving reviews for a business or if those reviews are left by accounts they’ve previously identified as suspicious. In this effort Yelp has said they’ve already closed 400 accounts associated with one Review Ring.

This article is based on an article written by Greg Sterling for Search Engine Land. Read that article for more information, screenshots, background, and insights.

Greg’s article appears to be the only original source of this information as no official Yelp channels or support documents currently have information on the ‘Suspicious Review Activity’ category of Consumer Alerts and no other tech or marketing news websites have yet reported on it.

For Yelp users there doesn’t appear to be any help documentation about what to do if your real account is caught up in this action or if you’ll even be notified by Yelp that your accounts reviews are suspicious (what is known as a shadow ban).