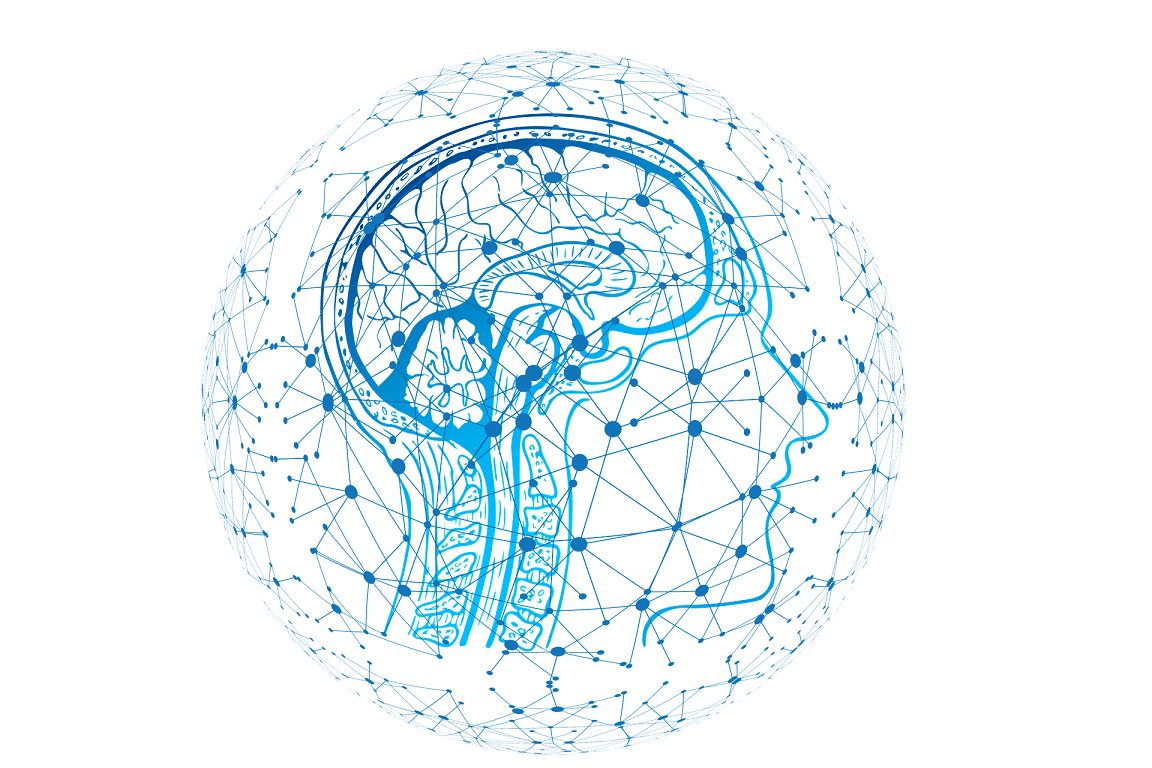 The robots are coming! They mean you no harm; instead, they simply want to have a conversation. This is, however, only if you work in the restaurant industry, for now. Google announced that they will begin publicly testing Google Duplex: an artificial intelligence bot with phone calling ability.

They’ve given a heads up to restaurants in the San Francisco Bay Area, Phoenix, Atlanta, and New York. That’s because these are the areas where Google will test Duplex.

Allyson Wright, a Community Manager at Google My Business, advised restaurants what to expect. She writes “There’s no learning curve for you and no extra step to get set up. You can keep operating your restaurant as you always have while also taking advantage of booking through the Google Assistant. And if you’re currently working with one of our online booking partners, you won’t receive calls from the Assistant for reservations.” 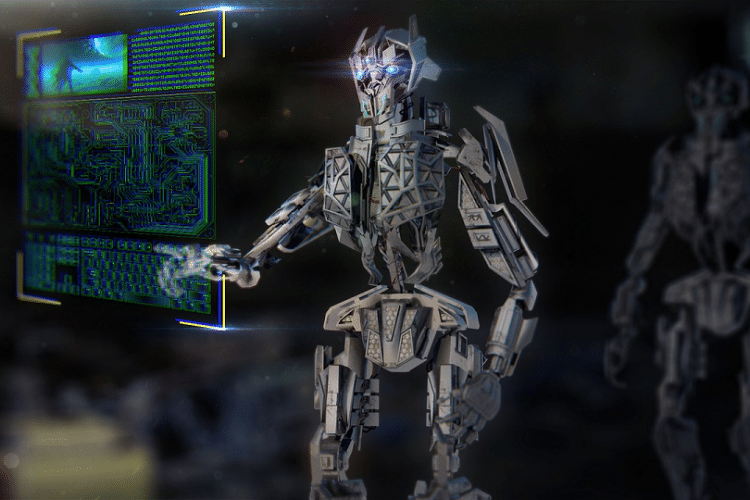 The whole point of Google Duplex is to help businesses connect with potential customers. Google first revealed their AI system back in May, during the annual Google I/O conference. Before we talk about benefits, we should learn what Duplex is.

Yaniv Leviathan of Google explains the purpose of Duplex. He writes “Today we announce Google Duplex, a new technology for conducting natural conversations to carry out “real world” tasks over the phone. The technology is directed toward completing specific tasks, such as scheduling certain types of appointments. For such tasks, the system makes the conversational experience as natural as possible, allowing people to speak normally, as they would to another person, without having to adapt to a machine.”

Let’s use the example from the last section. In addition to allowing a customer to make a dinner reservation, Google Assistant will remind customers about their upcoming reservations. This will reduce the number of people forgetting about reservations and, in the future, any types of appointments.

Having a robot make dinner reservations for you is clear proof we’re living in the information age. If you have a feeling a robot—whether it be Google Duplex or another AI service—calls your business, make sure you take the phone call seriously. After all, that’s likely a real customer on the other end of the line!